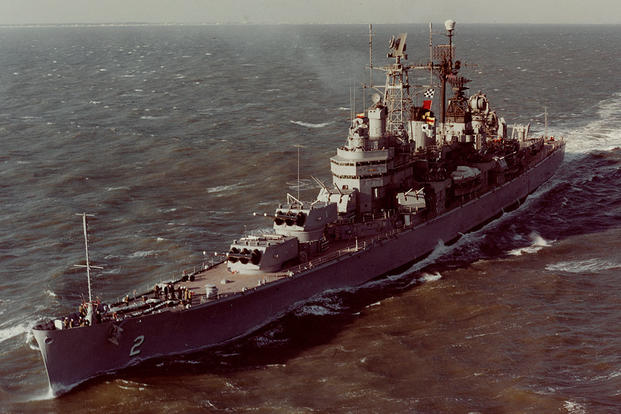 The Navy will christen a ship made in Alabama on Saturday, naming it after Australia’s capital city, military.com reports.

The littoral combat ship will be the second ship named the USS Canberra, according to a Navy news release.

Australian Ambassador Arthur Sinodinos will give the main speech and his wife, Elizabeth Anne Sinodinos, will break a bottle of sparkling wine across the bow.

Austal USA shipyard in Mobile is building one of two variants of what was designed as an affordable, fast ship to operate in shallow coastal waters, also called littoral waters. Lockheed Martin is building the other in Marinette, Wisconsin.

The first USS Canberra, built in 1941, was the first Navy cruiser named after a foreign capital. Its original name was the USS Pittsburgh. It was renamed Canberra on Oct. 15, 1942, in honor of the Australian heavy cruiser HMAS Canberra, which sank during the Battle of Savo Island.

After it was decommissioned in 1970, one of its propellers was given to the Los Angeles Maritime Museum. In 2001, its bell was donated to the Australian National Maritime Museum.